Finally, for the first time since the beginning of the Heaven and the Earth, the Japanese language has revealed its true appearance.

The Japanese grammar has finally revealed its supreme point.

Closely scrutinizing the mere Japanese phrase of “arigato" (meaning “thank you") has enabled me to reach its supreme point at last.

Exactly because that supreme point exists, the Japanese language can be like the way it is.

Exactly because that supreme point exists, you can also identify the reason of existence of the Japanese archipelago and people.

Since the period from the end of the Edo era into the Meiji era [in the middle of the 1800s], a large number of what they call “Japanese grammar" have been created by modeling after the grammars of western languages. Unfortunately, however, none of these versions of “Japanese grammar" is worthwhile being called genuine Japanese grammar.

Since ancient times, traditional Japanese songs known as “yamato-uta" have been considered to be something that could move the Heaven and the Earth without using any physical force and make even a demon feel like crying, according to the introduction to the collection of traditional Japanese songs known as “Kokinshu." Ancient people did believe in the power of the spirit of words in the Japanese language.

In addition, it has always been said that the Japanese language “originated at the time of the beginning of the Heaven and the Earth" (according to the above introduction to the “Kokinshu" collection of songs) and that “Japan is a country blessed with the sprit of words" (according to another collection of Japanese traditional songs known as “Man’yoshu").

Thus far, nobody has ever thought that it would become possible to scrutinize and clarify the power of the sprit of words by reason.

Now, however, the Japanese language has completely revealed its true appearance.

The rock door of mystery has now been opened to reveal the supreme point of the Japanese language.

Then, what is the “supreme point"?

It will be explained in detail in the main part of this book.

To help you get ready for understanding that supreme point, let me here outline one of the keywords: “Up-down Structure."

Members of an uncivilized tribe are known for the good skills with which they use bow and arrow. They shoot arrows at fish from a boat where they are on. The problem is that the fish they want to catch are covered with thick scales — too thick to be penetrated by any arrow when it is shot straight from the horizontal direction. Once a fish is located, therefore, the bowstring is drawn and released to shoot an arrow up into the sky. The arrow first goes up and then goes down, stabbing the back of the fish.

By analogy, the Japanese language is likened to this way of bow-and-arrow handling, because it first goes up and then goes down. It never rushes directly at the target.

Let’s call this structure unique to the Japanese language the “Up-down Structure."

By contrast, the English language has quite a different structure; it never strays from the route. It actually takes a shortcut to go directly to the target.

Let’s call this structure unique to the English language the “Shortcut Structure."

The upper part of the Up-down Structure is in a deep layer of unconscientiousness — one that the Japanese have never recognized.

The truth is that the supreme point of the Japanese language has been veiled deep in the upper part of its Up-down Structure.

The supreme point has never been recognized by the Japanese people, although it has always had a major influence on their mind and soul.

It goes without saying that the supreme point has never been understood by people in the rest of the world.

Japan’s tragedy is due to the fact that the Up-down Structure has been handled as if it were the Shortcut Structure.

Attempting to explain the logic of the Up-down Structure with that of the Shortcut Structure would eventually fail, because the latter does not handle the deep layer of the former.

For this reason, Japan has often been labeled as a “nation of no identity" or a “mysterious nation." Another complaint is that “Japan is embarrassing the rest of the world." The phrase “Japan Problem" is thus spreading throughout the world.

After all, nobody has ever recognized the Up-down Structure lying deep in the Japanese language.

The Shortcut Structure prevents you from seeing the deep layer of the Up-down Structure. Function always appears from the unseen deep layer so that the logic on the surface does not work, which means that you have difficulty understanding “ambiguous Japan."

Japan has been exactly a “nation of no identity" to the eyes of people in Western countries, as well as Japanese people having modern intelligence.

No longer will you ever hear anyone complain that Japan is a “nation of no identity" or a “mysterious nation" or that “Japan is embarrassing the rest of the world."

This book insists that using the Up-down Structure allows you to logically explain the features of anything Japanese at all, including not only the Japanese language but also Japan’s religious minds, scientific thoughts, fine arts, politics, economy, and many others. The book also insists that Japanese people are unconsciously affected by the supreme point that is hidden deep inside the Up-down Structure.

Except for those suffering from identity complex, typical Japanese people could feel and understand the essence of Japan.

To this end, in fact, the Up-down Structure will work quite wonderfully.

The Up-down Structure enables Japanese people to logically explain the “face and mind" of Japan, which had been difficult to explain, even to non-Japanese people. It enables you to understand and explain what Japan, a nation of mystery, should be like.

This will also lead to the opening of the path of a new-born Earth. 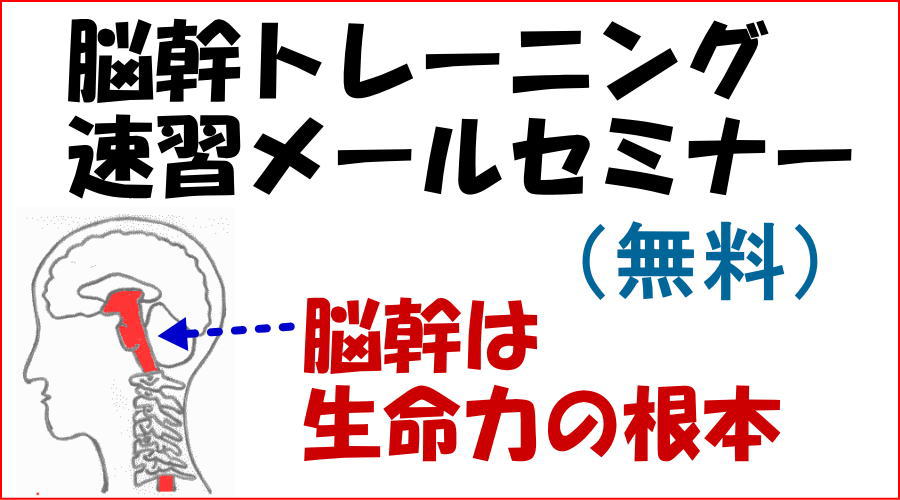